I met Robin a few years back.  We met through work.  She was always one of those people that were down to earth and very real, which is why the elope wedding fit her just right.  When she first introduced me to Chris, I knew that they were meant to be together.  They were pretty much a match as far as dorkiness was concerned, so the rest was a piece of cake.  He, like myself, is a techie.  The only thing is that he’s a level higher than I am.  He has his own company that deals with on a consistent basis.  All in all, they’re meant to be together.

When Robin started talking to me about coming to her wedding and photographing it, she mentioned that it wasn’t going to be the traditional wedding.  In fact, it was more of an elope wedding than anything else.  There was going to be little if any prep, little if any ceremony, and plenty of partying.  I told her that it doesn’t matter.  As long as she has a good time and celebrates the love that she found with her friends and family.  Which she did.  It was a beautiful ceremony with a beautiful sight and a heck of a good party.  Great food, great booze, and great people.

When they announced that they were getting married, I knew that the ceremony and reception were going to be unique.  We were given the lowdown on how everything was going to go down, and I was completely blown away at how unique the entire event would be.  There were very little clichés, even if it was an elope wedding.  Anyways, here’s a couple of shots from the day. 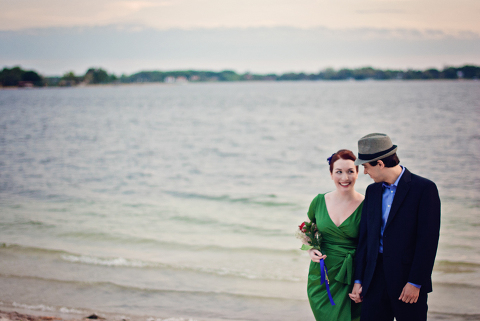 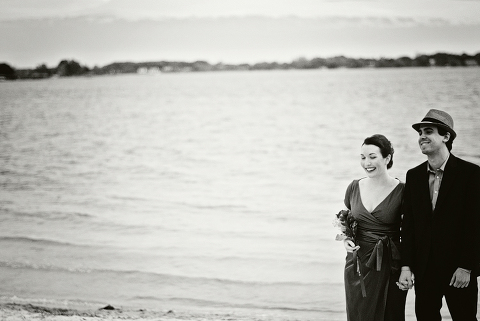 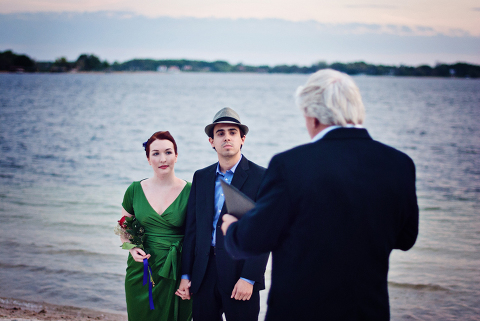 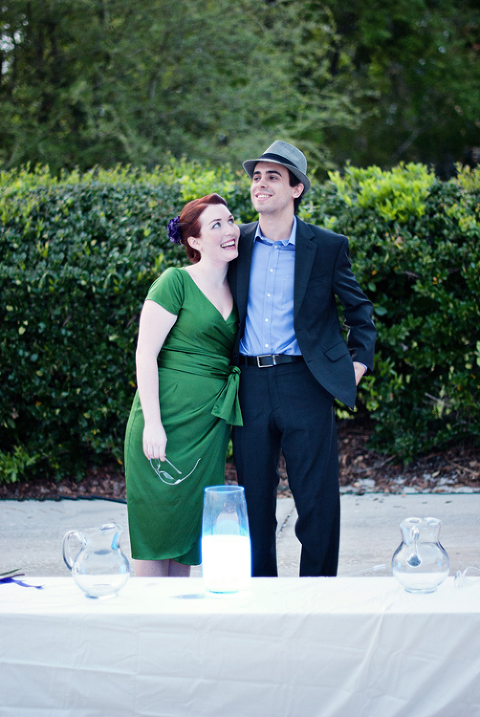 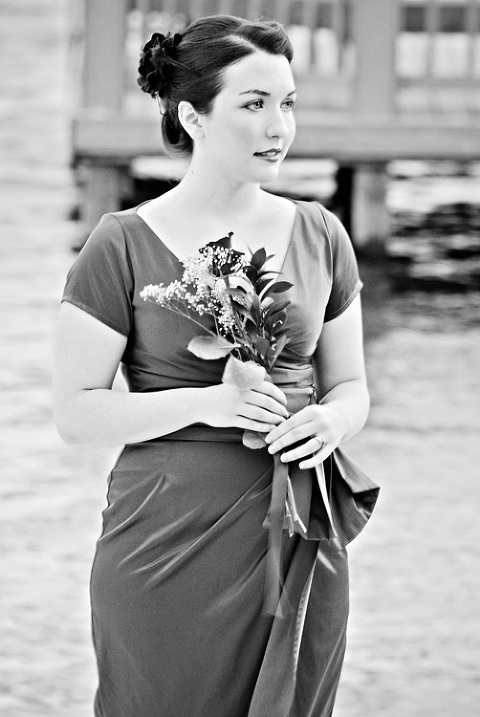 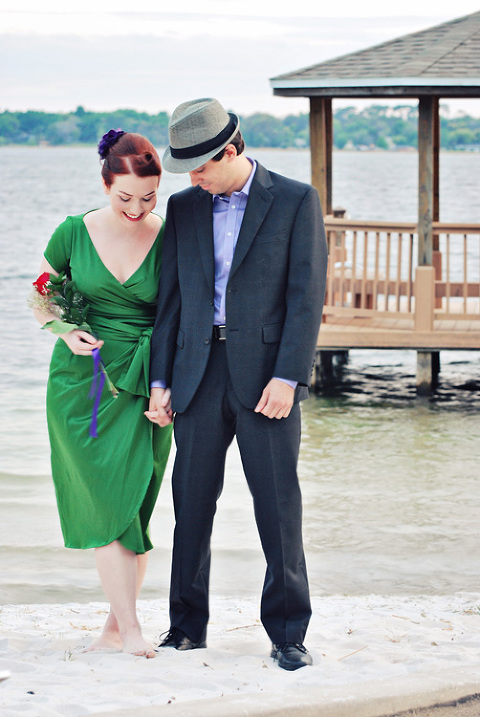 “I had no idea that an elope wedding could be that way.”

Marta and I had a blast that day.  The food was awesome, the music was great, and the guests were all very memorable.  We had a great time.  I had no idea that an elope wedding could be that way.  Robin, Chris, thank you for sharing your special day with us.  Many wishes to you both.