Trash the dress has become a dreaded idea to some brides.  That’s completely and totally understandable.  I mean, it’s called “Trash the Dress” and that’s kind of scary.  Here you are, spending hundreds, if not thousands, of dollars on the perfect dress.  The last thing that you want to do is ruin it.  Don’t even mention trashing it.

I don’t want to sound like a prude, but you can take awesome images after the day of the wedding and not trash the dress.  Hear me out.  A lot of people think that trashing the dress entails getting in water (lake, pond, ocean, etc.) and taking pictures there.  I’m here to tell you that the idea of that is cool, but not exactly what has to happen.  This past February, we took a couple around Old San Juan in Puerto Rico.  It was awesome!  There were so many nooks and crannies to take these two.  We took very unconventional images.  No one was in water, though we got really close at one point.  I guess it clicked it my head at that moment.  There was no need for the term “Trash the Dress” when talking to a couple.  Instead, I’d like to start calling it a Post Wedding Session.

“There was no need for the term ‘Trash the Dress’ when talking to a couple.  Instead, I’d like to start calling it a Post Wedding Session.”

A Post Wedding Session is exactly what it sounds like, a photo session after the wedding day (sometimes on Monday to help you all recover).  You get together, get your wedding attire on, maybe get your hair done or make up done, and have a session where it’s just you two.  More so, you don’t have the stress of the wedding day.  You don’t have any timelines.  It’s just us hanging out and taking awesome images.  Obviously, it won’t be the same as the day of the wedding, but that’s kind of the point.  All in all, it’s good times.  Great images came from it, and I’d like more couples to do it. 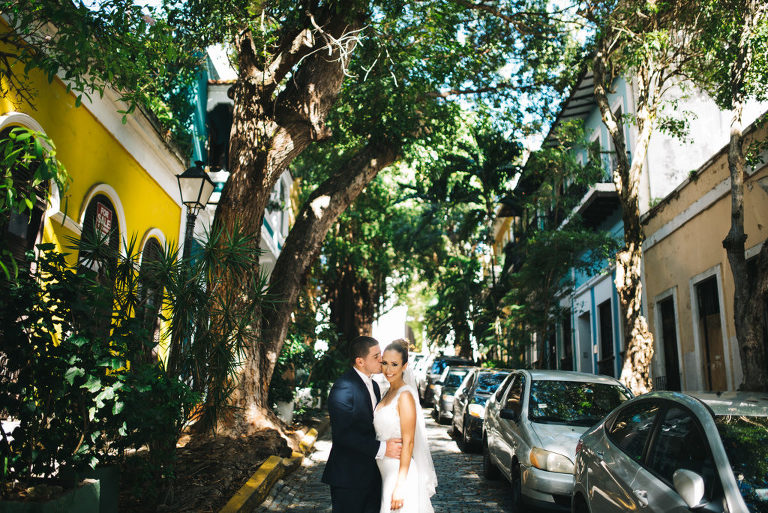 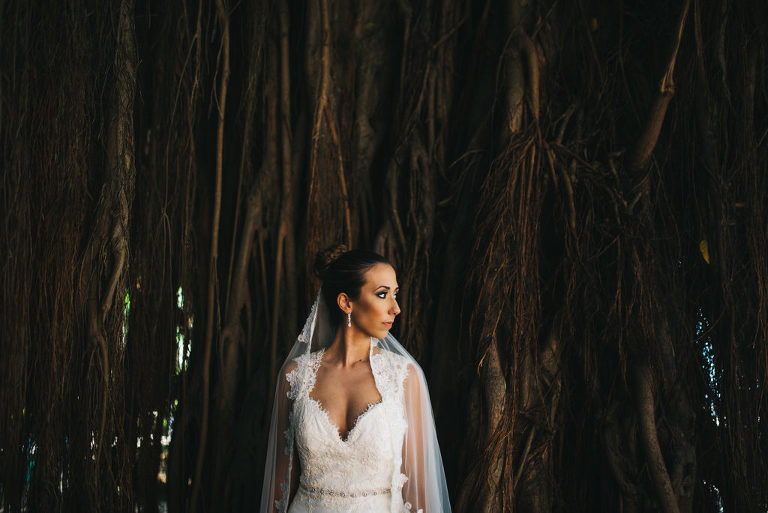 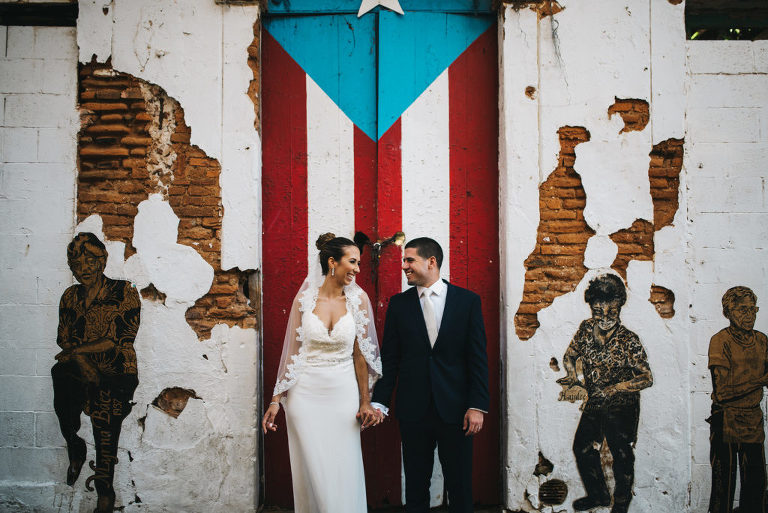 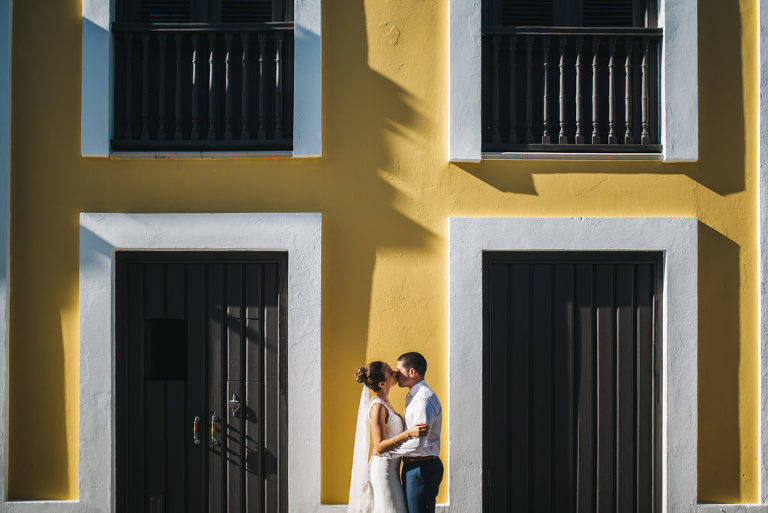 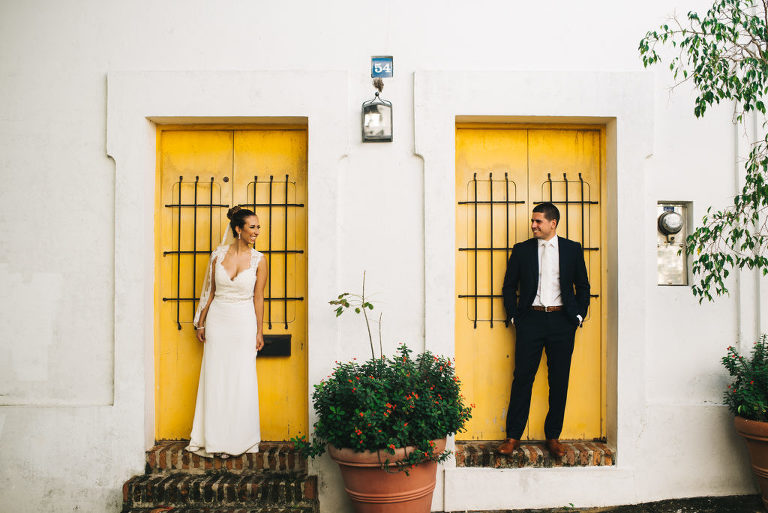 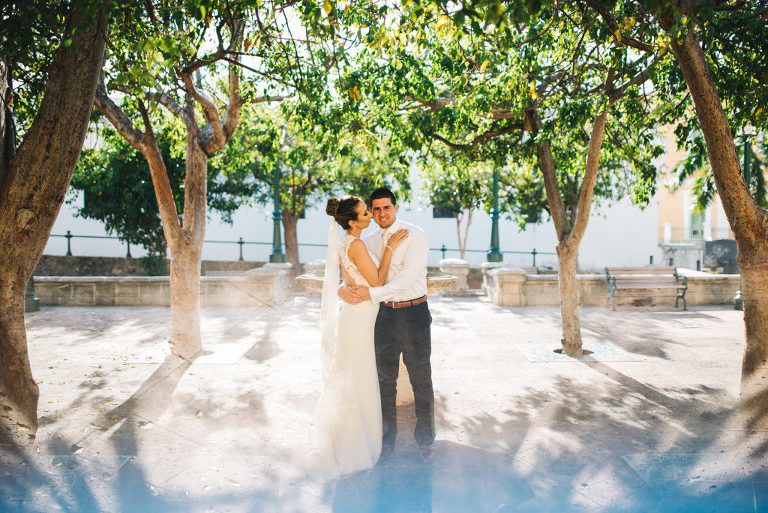 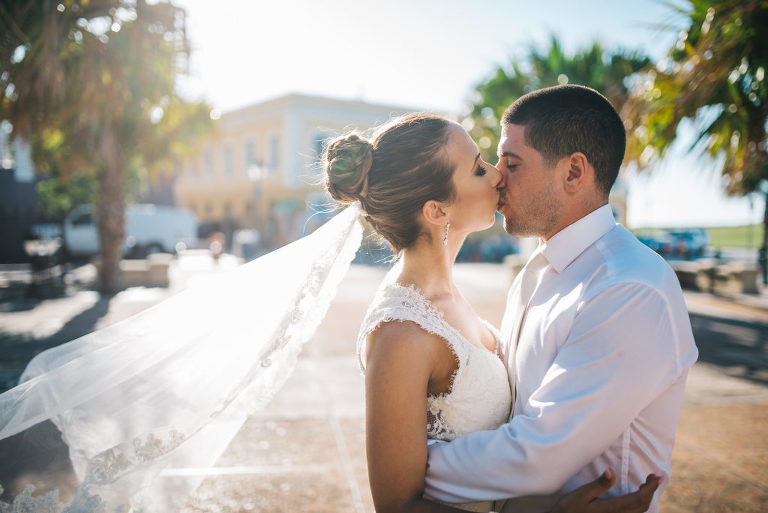 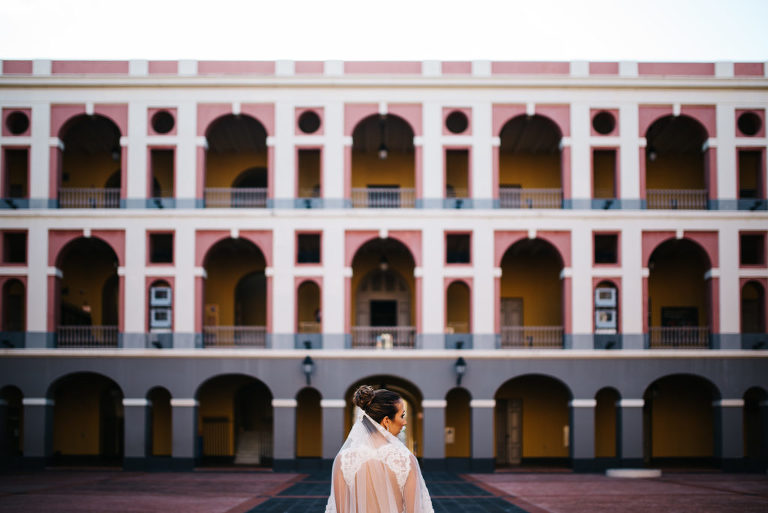 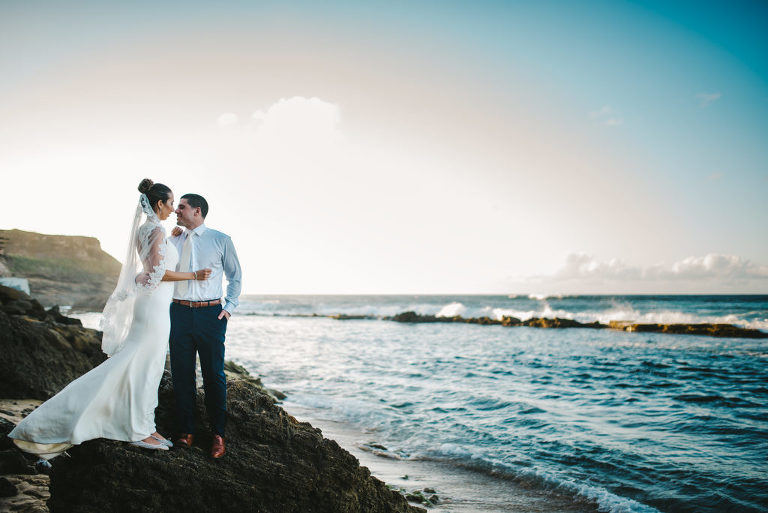 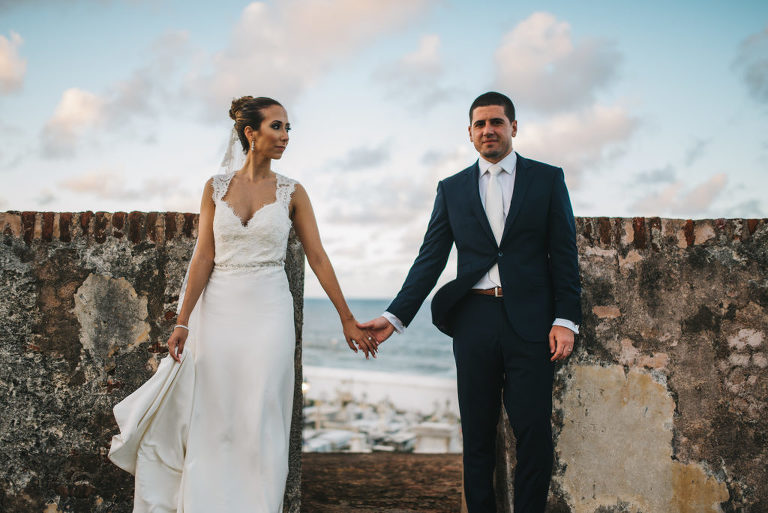 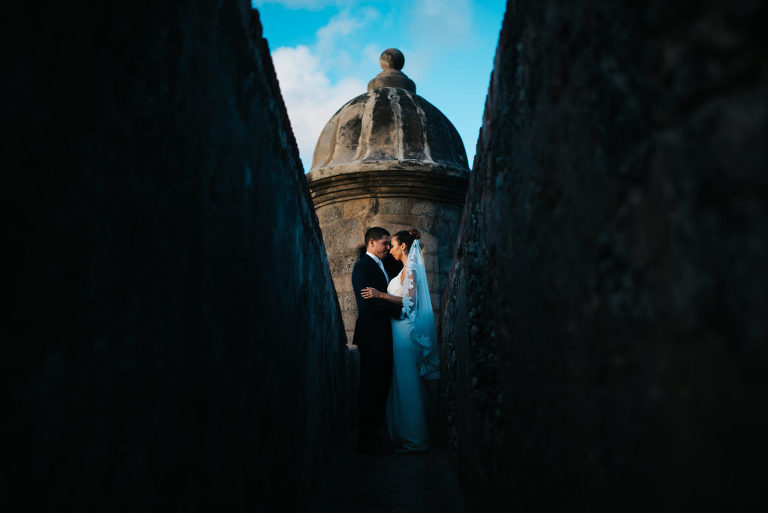 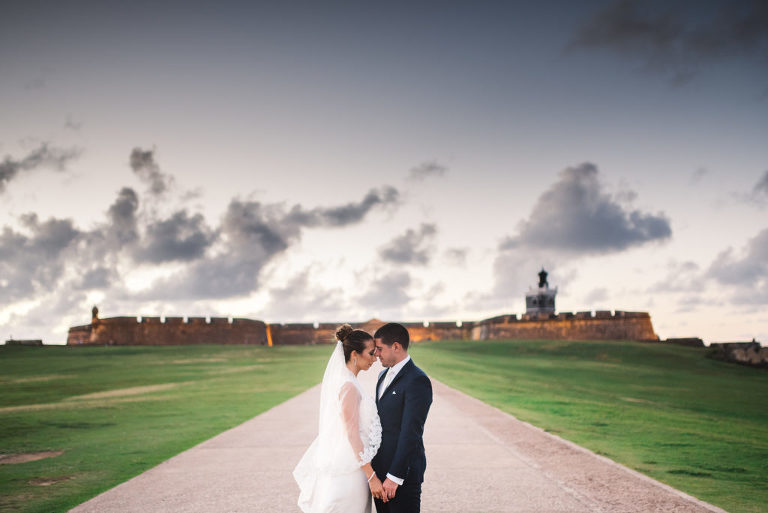