When I met Caitlin and Josh all those months ago, we immediately connected when we were talking about their wedding ideas. Initially, they talked to us about only photographing a reception in the Orlando Science Center. They said that they were planning on going to somewhere in the Carribean and just having a private destination elopement with just the two of them and that’s it. Caitlin and Josh found out about us through Stephanie and Andrew once they saw their wedding photos from Bramble Tree Estate. Immediately, we knew that we would be the perfect fit for each other. Marta and I spend summers in Europe photographing destination weddings, elopements, and engaged couples. When Caitlin and Josh mentioned their romantic nuptials idea, I told them that anywhere in Europe was game.

First of all, Positano and Italy overall was not in the original plans for their European destination elopement. We talked about all sorts of elopement locations in Europe. I talked with them about Spain, Italy, and Greece. We even talked about having a Carribean Elopement, and Puerto Rico was high on the list. Especially, after seeing our last Puerto Rico destination wedding. Italy came into conversation and Caitlin and Josh were both on board. The more that we talked about the idea, the more that they fell in love with it. Once Italy was settled as the country of choice for their elopement, then came the choice which city to go to. We all went back and forth for a bit, but Positano, Italy seemed like the perfect spot for their romantic nuptials.

If there’s anything that I have to say it’s this. We are ridiculously thankful to have been part of such an awesome day. Everyone in Positano, Italy was so kind to us and Caitlin & Josh. We were blown away by the level of customer service and over all care that was put into making their destination wedding the best possible. For all of you at home, check out a quick sneak peek of their romantic nuptials in Positano, Italy! Can’t wait If you like what you see, then let us know in the comments! 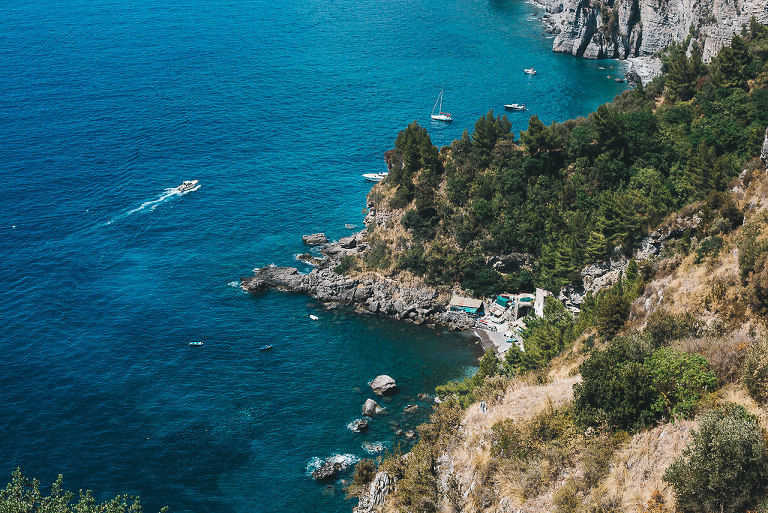 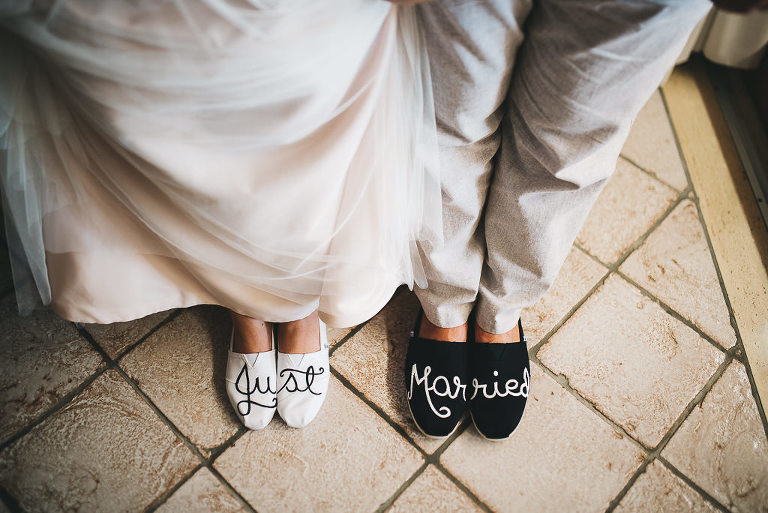 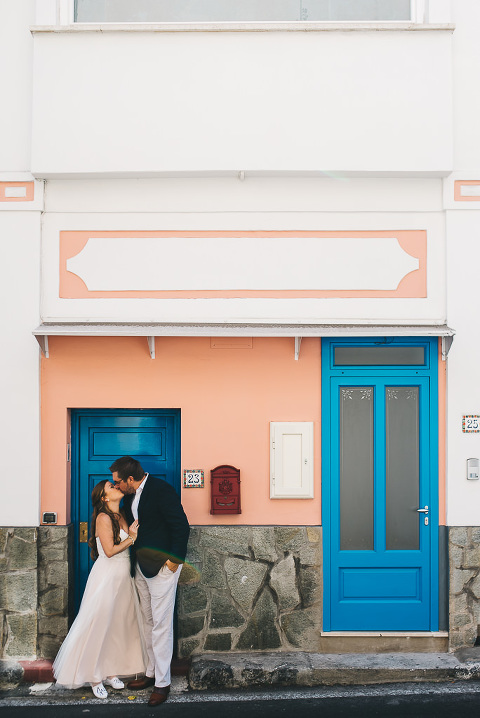 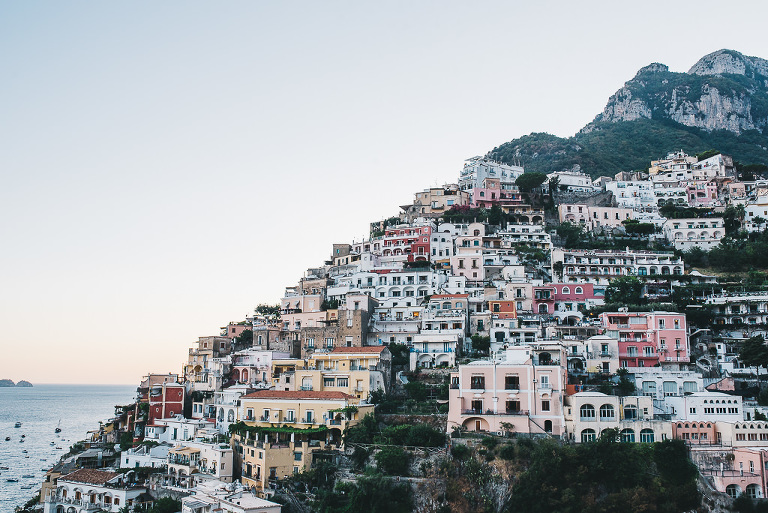