When I first sat down with Massiel and Thomas, it was in the middle of Florida’s Winter.  It was late in the year and I was on the tail end of being sick.  They had inquired on our contact page and were interested in working with us.  From the beginning, I could tell that they had solid traditional values.  Their idea of a romantic wedding in downtown Orlando fell right in line with what we do.

They were referred to us by Christy from Anna Christine Events, so we knew that we were a fit.  We love photographing weddings with Christy and her team.

When Massiel, Thomas, and I talked about where to have their Together Session, we covered a whole bunch of engagement session locations that could work.  In the end, we decided to go to Lake Eola and Downtown Orlando.  While we were having their Together Session, we talked about how their wedding planning was going.  Since they had a wedding planner, Christy was able to take care of the majority of their planning  Christy essentially took out the stress of it all.

Originally, they planned on having their wedding on another date, but Hurricane Irma came in and made a mess of it all.  They were planning on having the wedding anyways up until the last moment.  Most of the people that were attending the wedding were from outside of Orlando, so the travel time alone was a hazard to take into account the storm.  Christy and the rest of the vendor team were in tight communication to make sure that we made the best of the situation.

In the end, the date was changed.  The majority of the original vendor team was able to make it to the new date.

The day started out a little cloudy.  I was prepared for rain though.  I knew that if it came down to it, we would be able to do some really cool photographs in spaces that normally wouldn’t even be looked at.

Their ceremony site was St. Stephens Catholic Church, which was drop dead gorgeous.  Personally, I’m not a super big fan of church ceremonies, but this one was awesome.  It was quick and to the point.

Their reception at Aloft was full of tears of joy.  So many emotions were running rampant during their romantic wedding in downtown Orlando.  The Hora Loca was awesome!  The dance floor was too small for a number of people that were dancing.  Tom tore up the dance floor!  He had moves I didn’t know he had in him.

Check out some of the photographs that we have from their wedding. 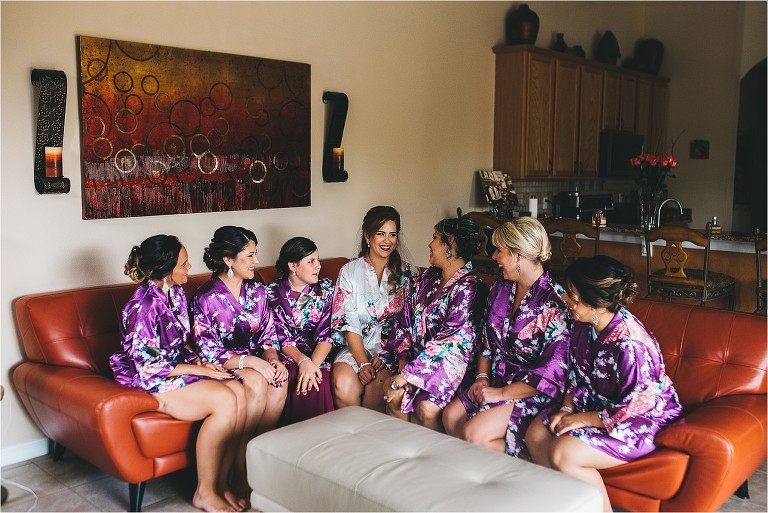 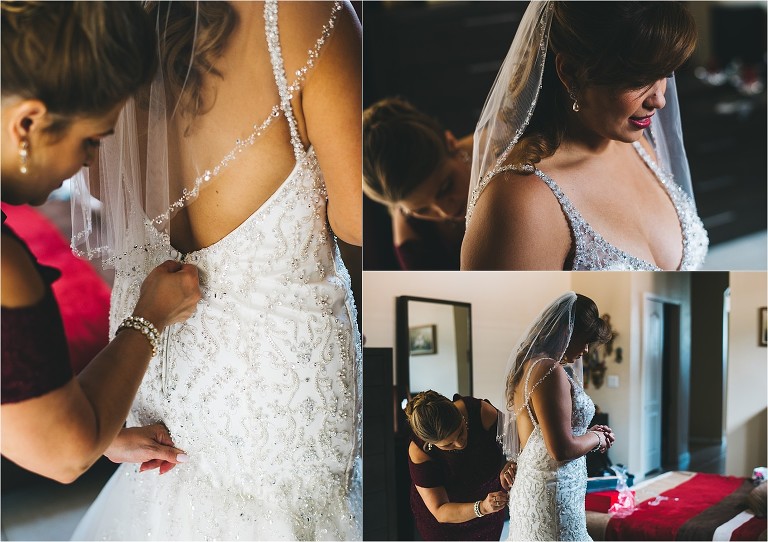 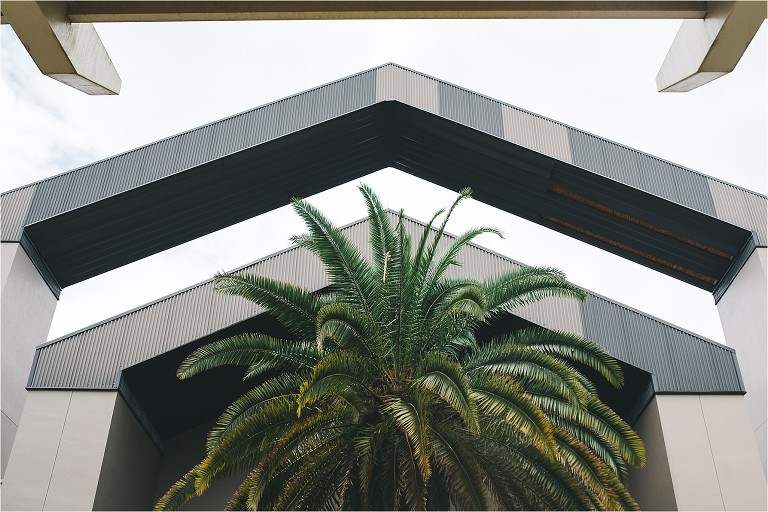 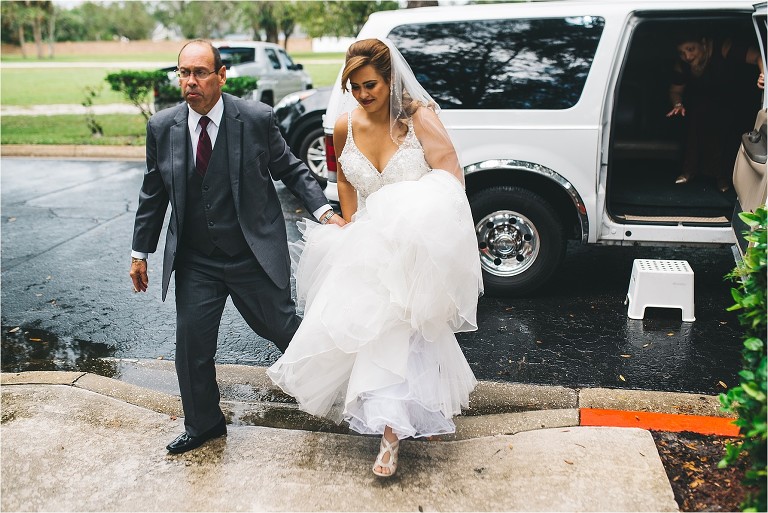 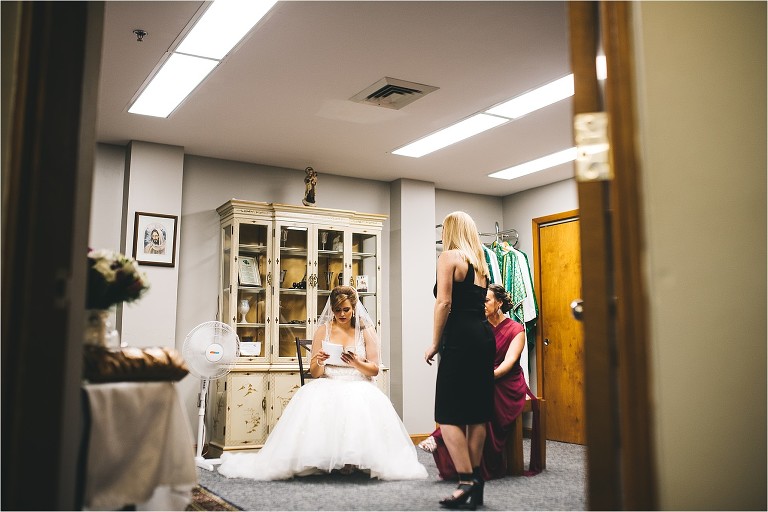 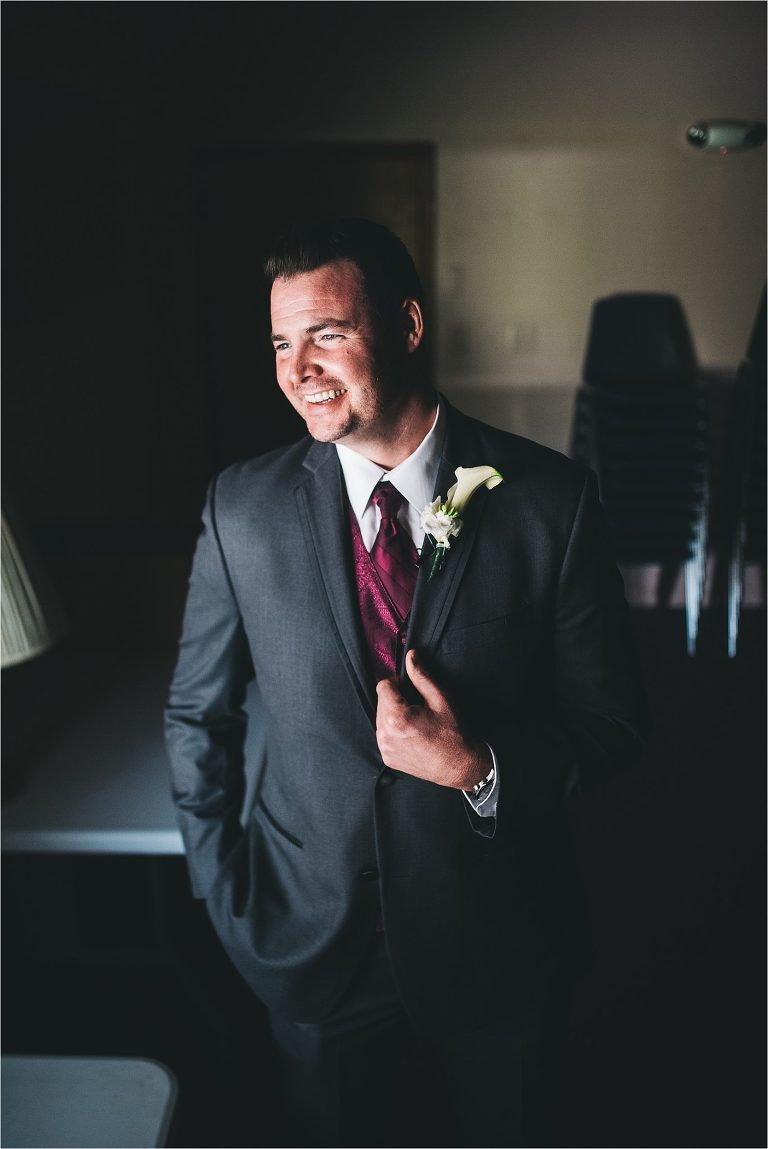 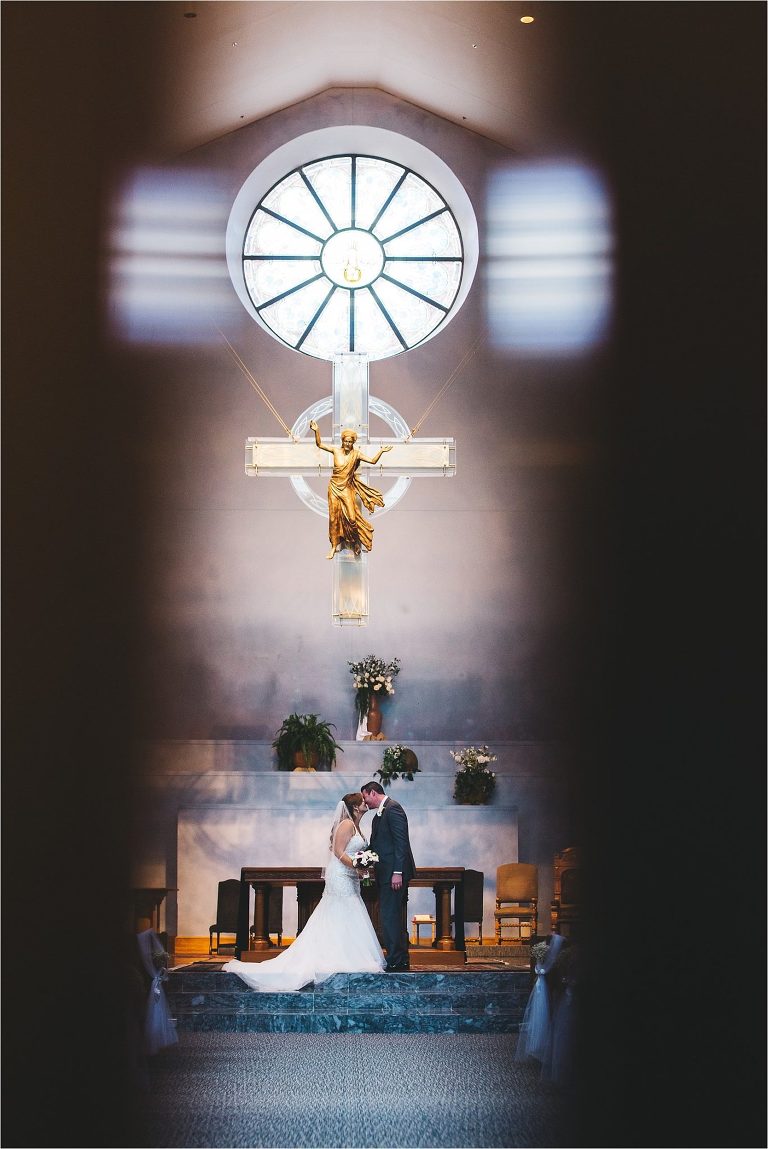 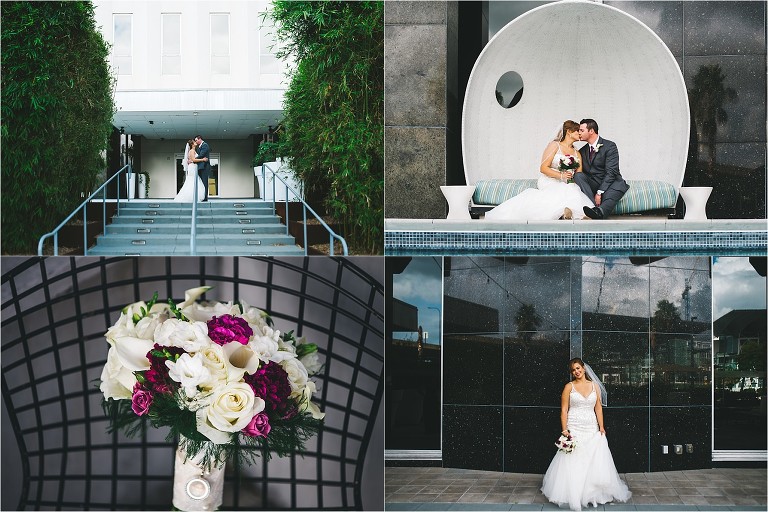 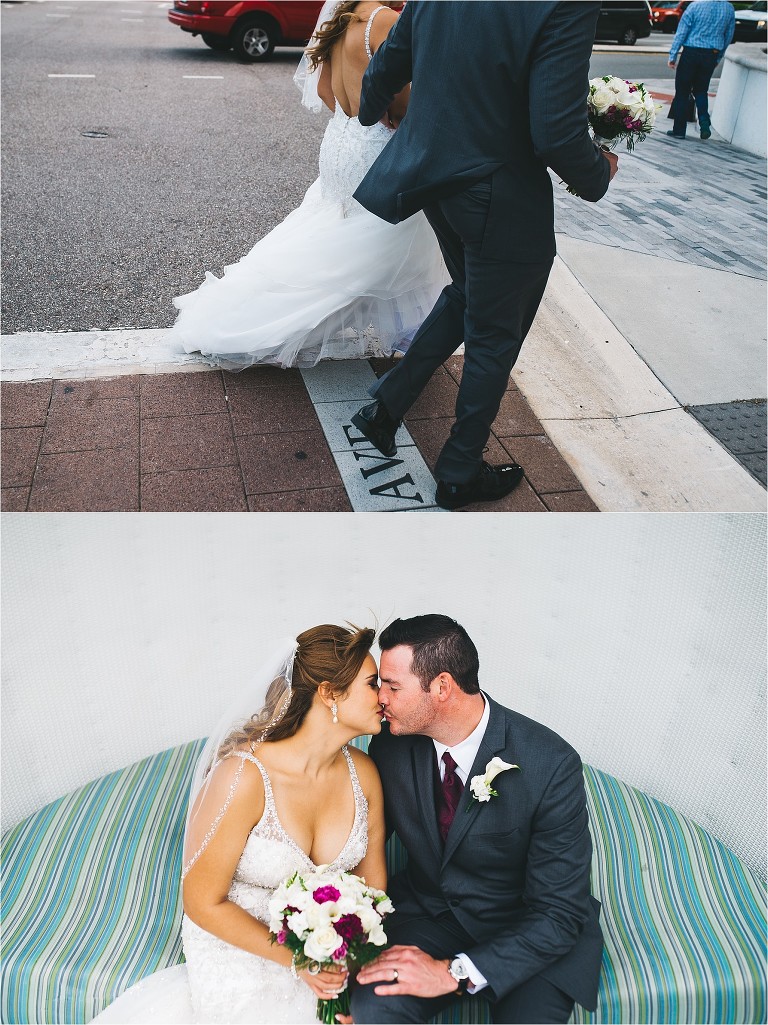 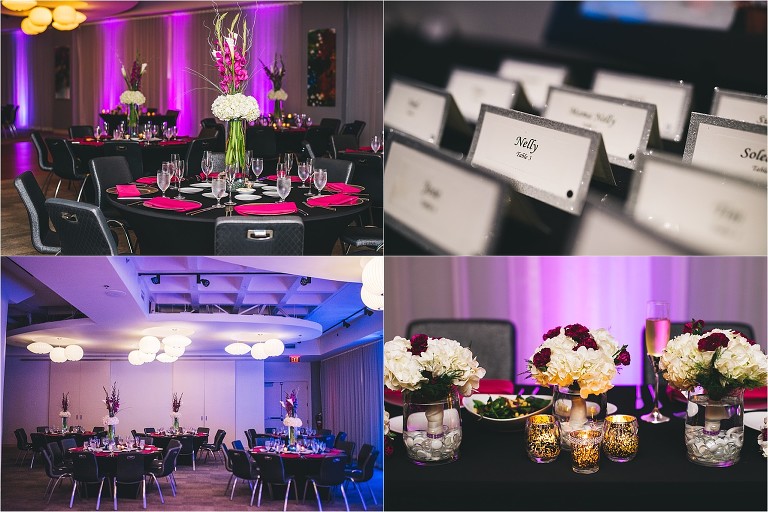 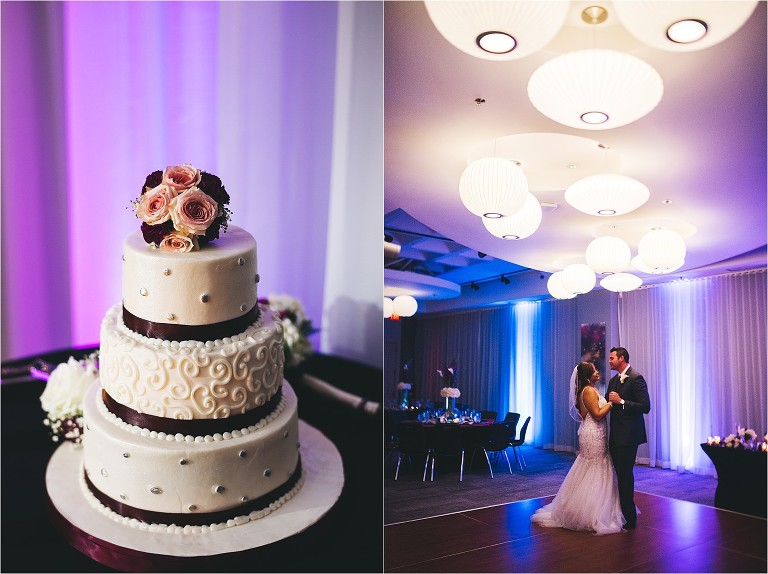 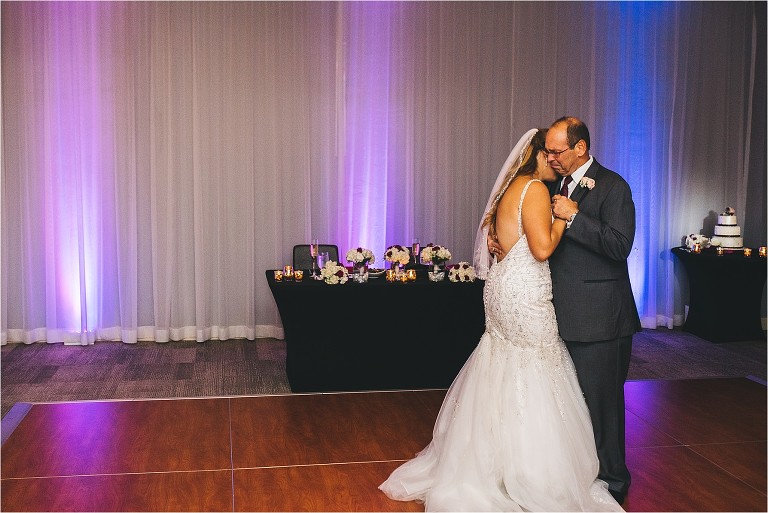 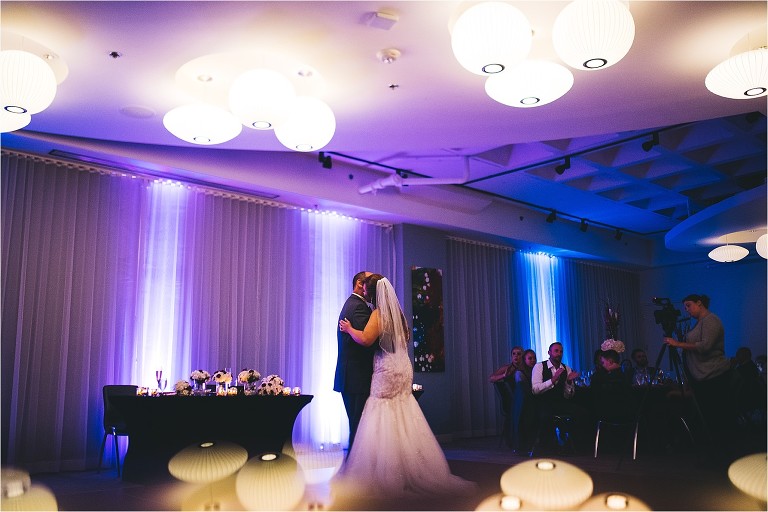 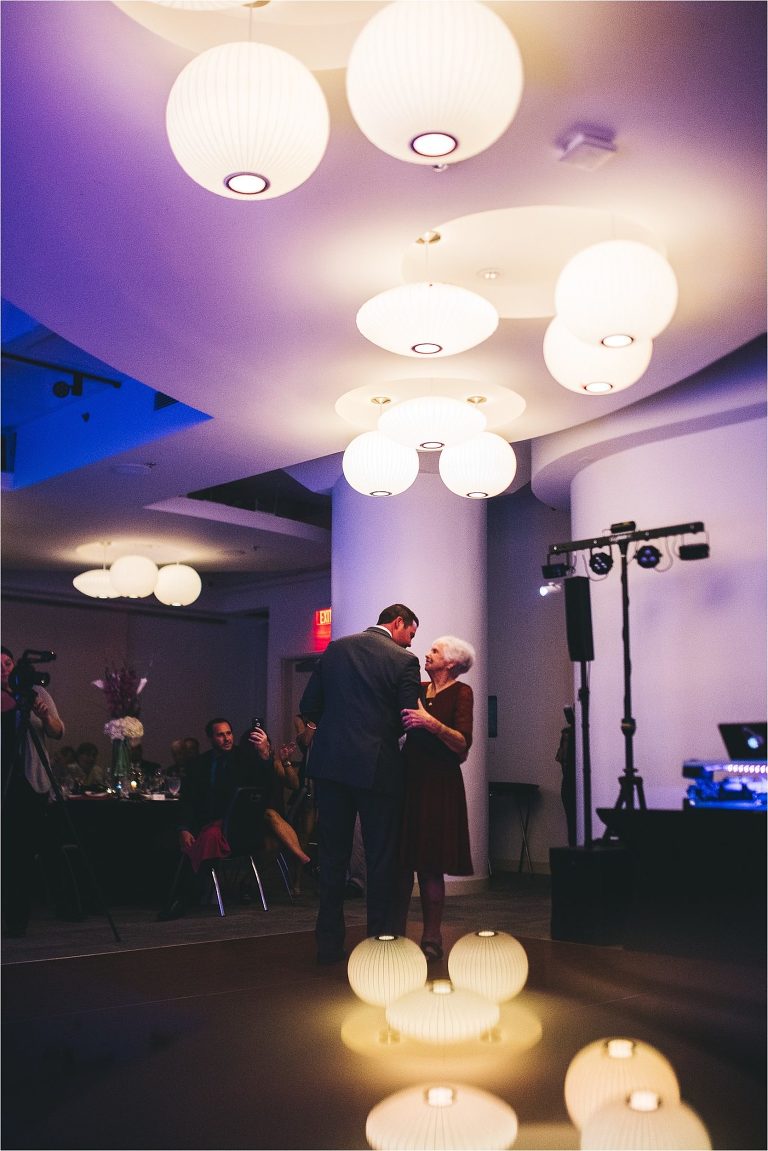 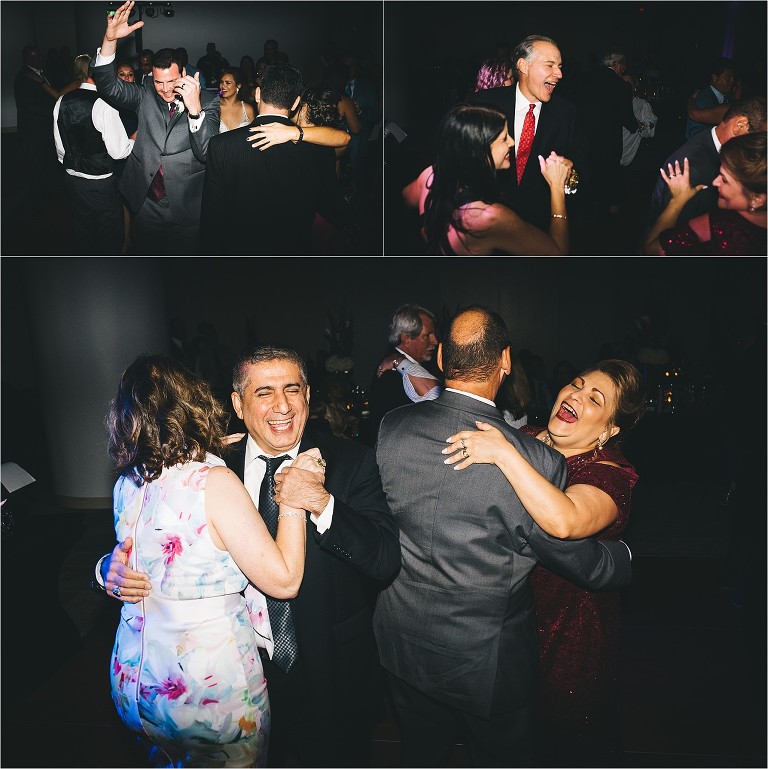