When I met Taylor and Felix, it was at a wedding expo.  Our conversation was super fast and quick, but I could tell we hit it off.  The first thing that we talked about was their Boho theme with a touch of Harry Potter Wedding.  It was awesome because they knew that they were both fans of the series.  Little known fact, Marta and I are huge Harry Potter fans.  Our son’s nursery room was all Harry Potter themed with a lot of hints towards owls and Dobby.

Over a cup of coffee at Credo, we were able to click as far as ideas are concerned.  Felix was hanging out with the kids and they were running around impatiently.  Totally understandable for kids their age.  As we start to finalize everything, they signed the contract and went about their day.

Talk about their Together Session with us started over where exactly we should have it.  As we talked about the various options that are available to them, we finally came to the decision of heading to the Wizarding World of Harry Potter at Universal Studios!  It was perfect for them.  We walked around and hit up all of the nooks and crannies in the theme park.  We didn’t really think about where exactly we wanted to go aside from the Harry Potter area.  Along the way, we stopped a couple of other spots.

The majority of the time we were talking about their wedding plans for their big day at Paradise Cove.  We went over the logistics of the wedding day and what they were going to do the day of.  Overall, it was awesome, but it also gave us a good idea as to what they had in store.

The Big Day at Paradise Cove

Honestly, the day was completely perfect for their Harry Potter wedding.  There were so much laughter and joy throughout the wedding day.  Taylor and all her girls got there with plenty of time to spare.  The kids were running around and having a good time.  Felix and his guys were getting ready across in the groom getting-ready room.  All in all, it was anything and everything that these two lovebirds could’ve asked for.

Their first look was on a whole other level.  The sheer amount of joy and happiness that was felt between the two was something that brought tears to my eyes.  Felix had tears streaming down his face.  It was such a beautiful moment there.  Afterwards, we started their wedding portraits around Paradise Cove.  Quickly afterward, the ceremony started and more tears of joy came from everyone.  It was so awesome!

The family formals were quick and accurate.  Shortly after, the party began for their Harry Potter wedding.  Let me tell you, these guys knew how to party.  There was nonstop dancing the majority of the night.  It was so much fun!  We weren’t there the entirety of the night, but you could tell that the party wasn’t going to be over after the DJ left.  It was good times for sure.  Check out the images from below! 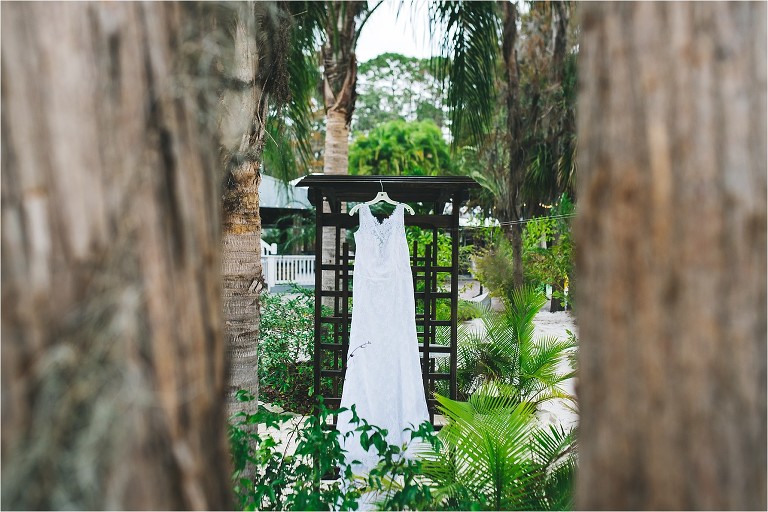 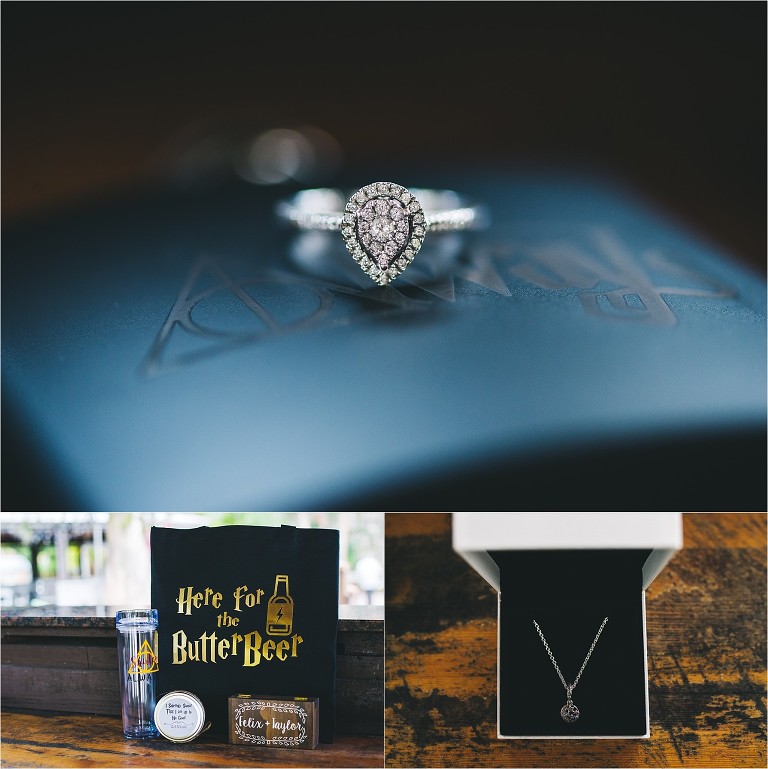 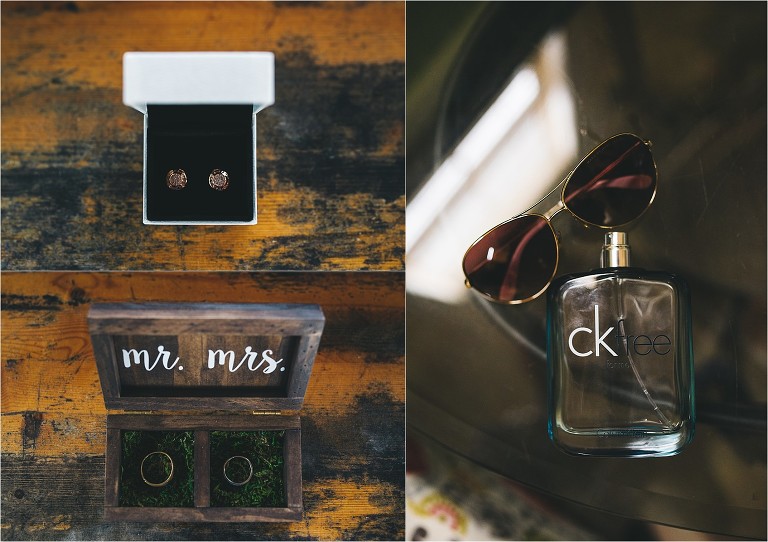 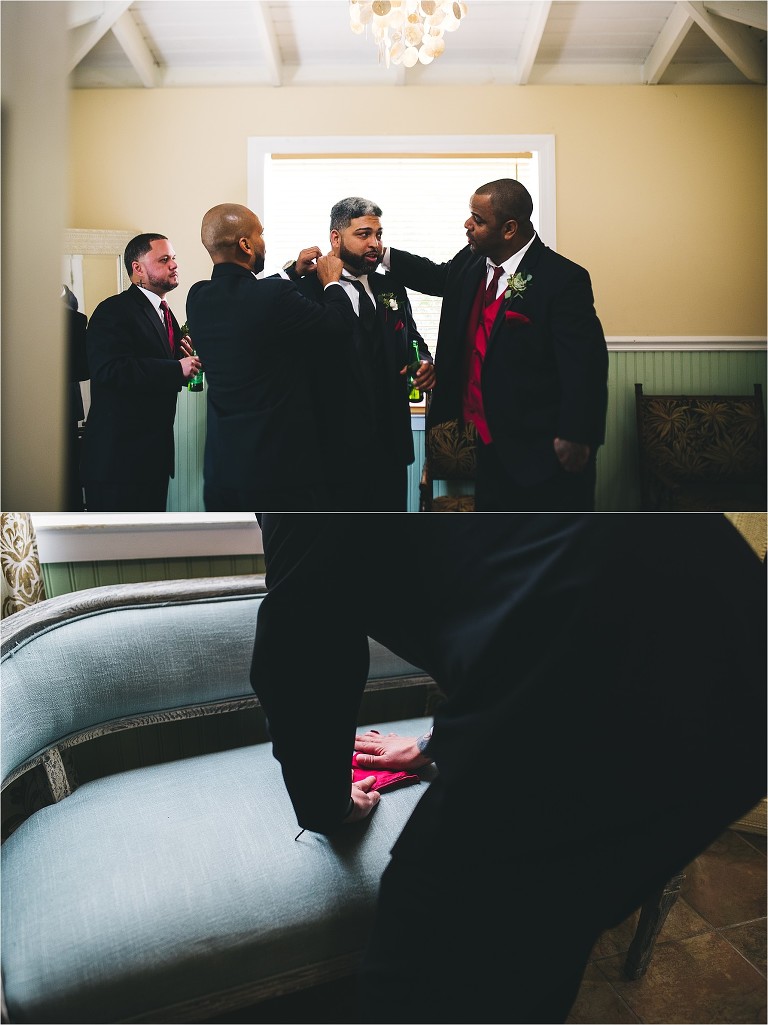 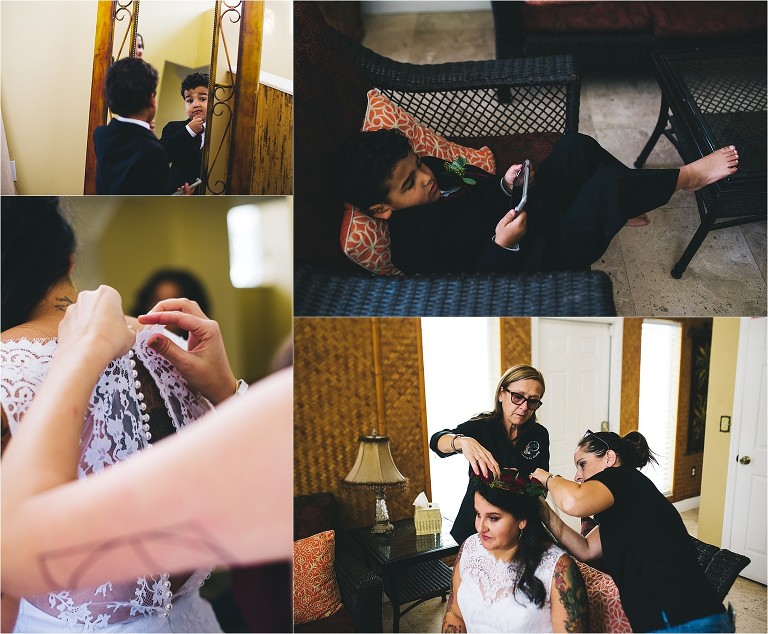 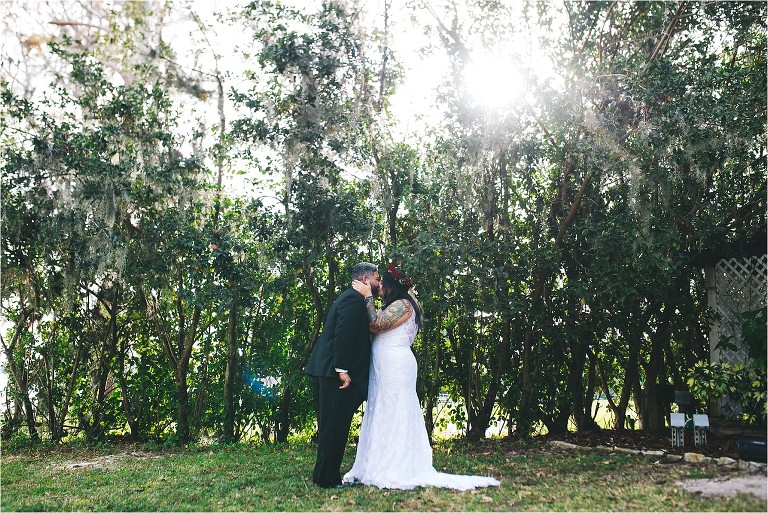 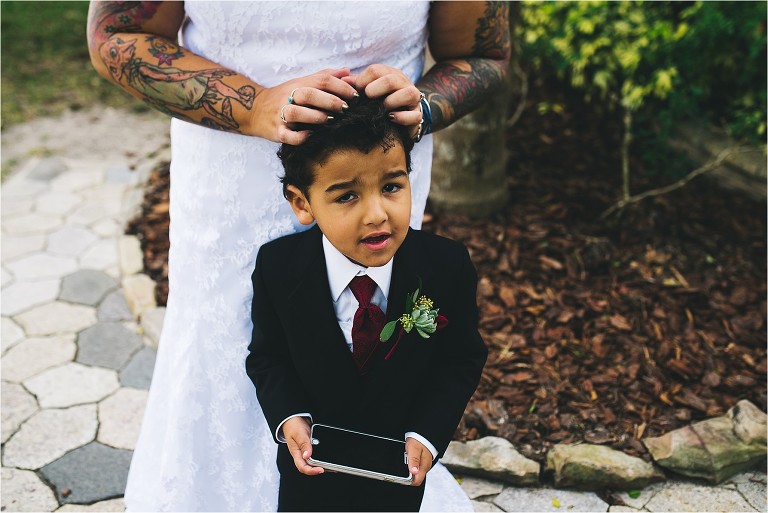 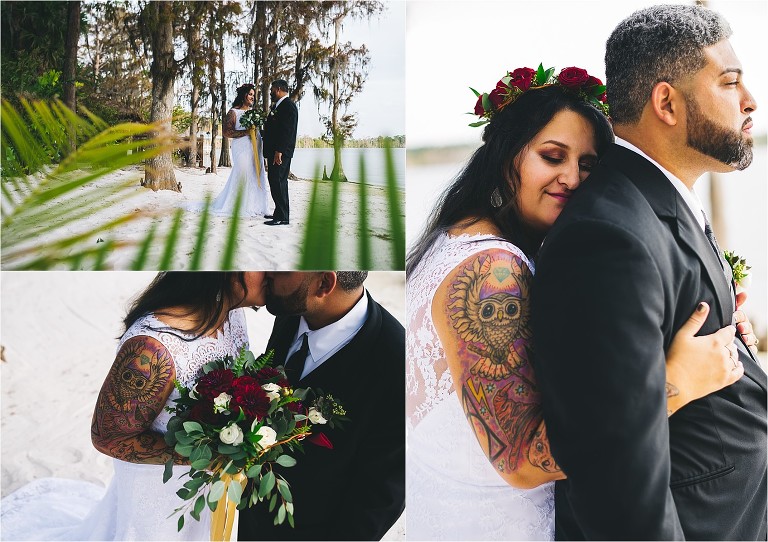 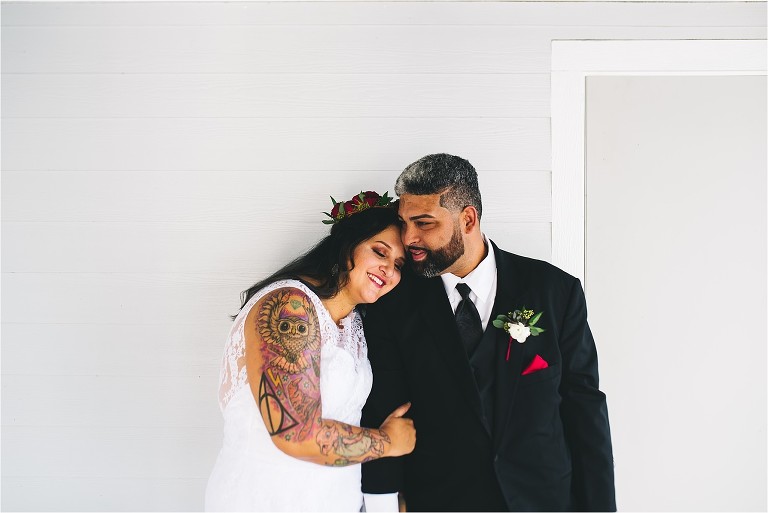 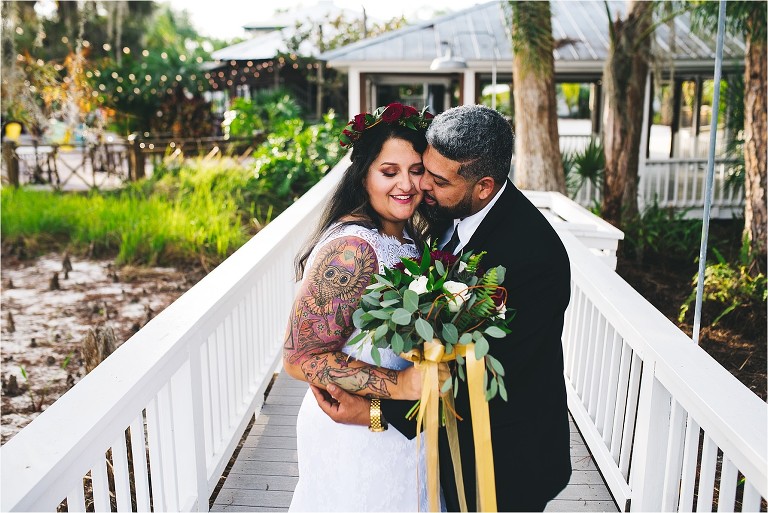 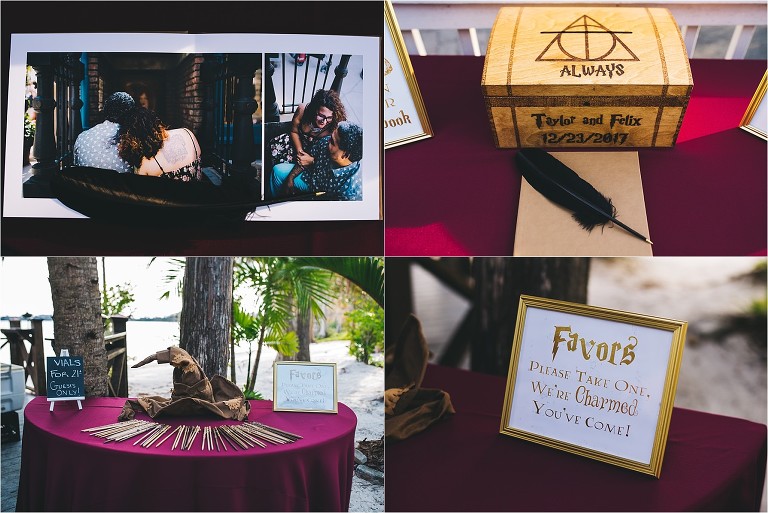 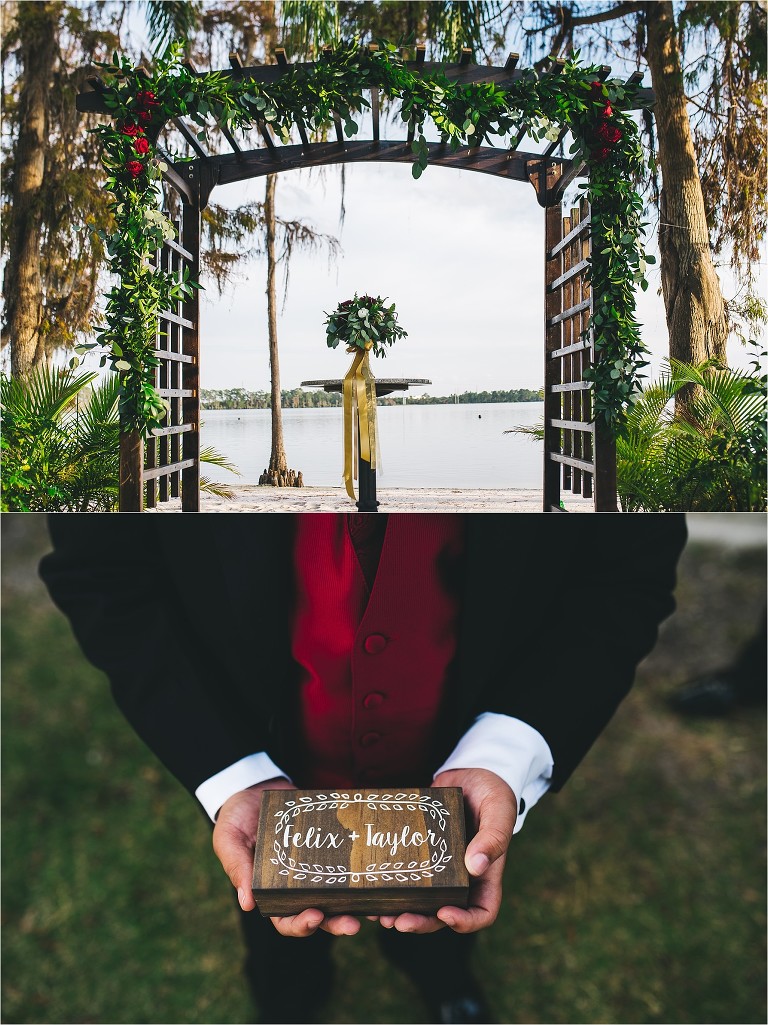 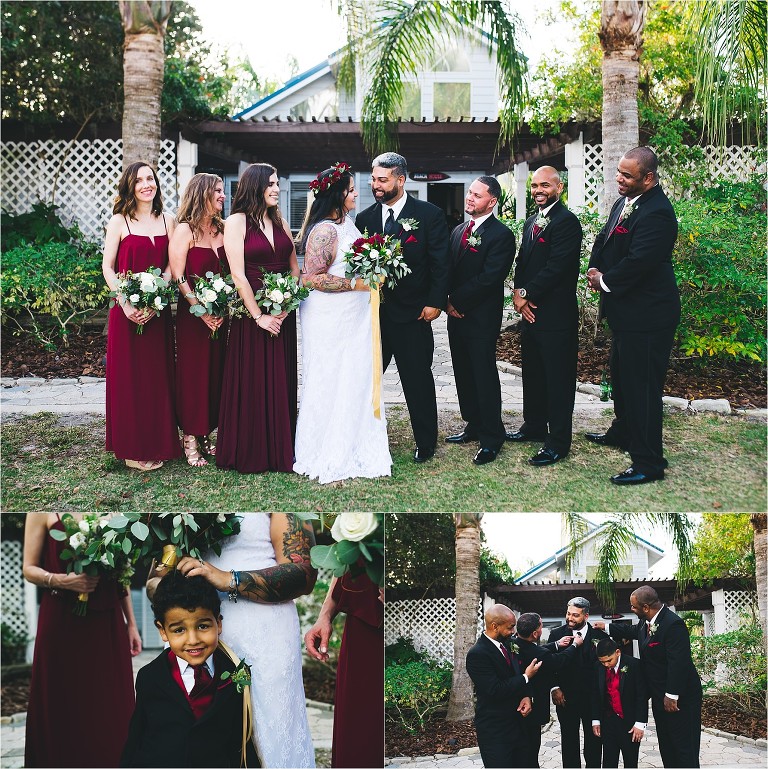 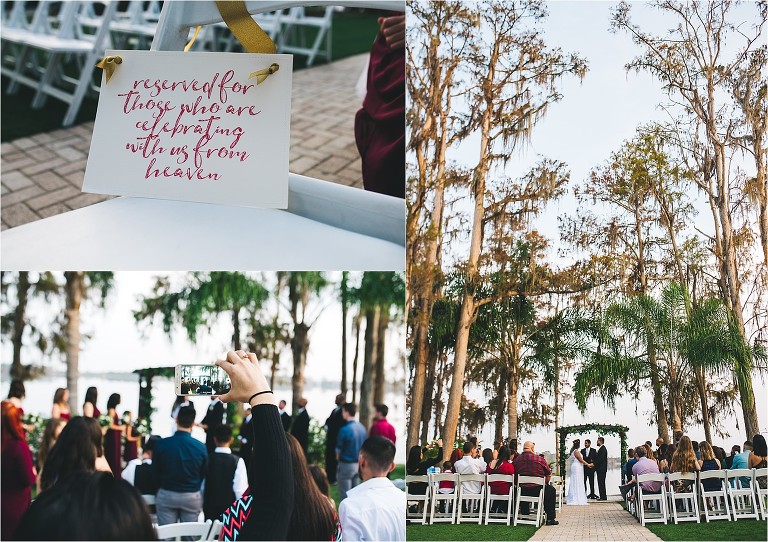 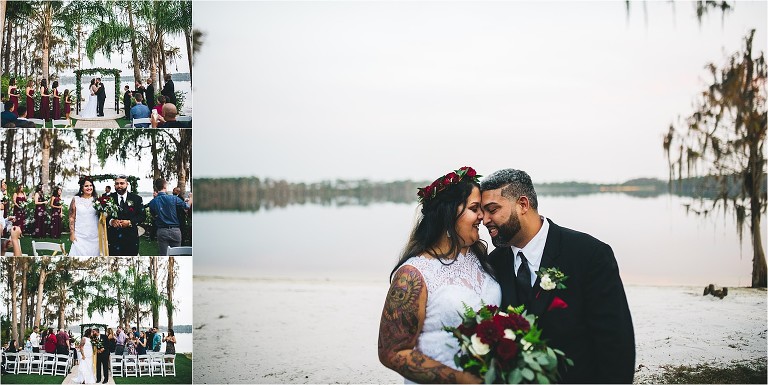 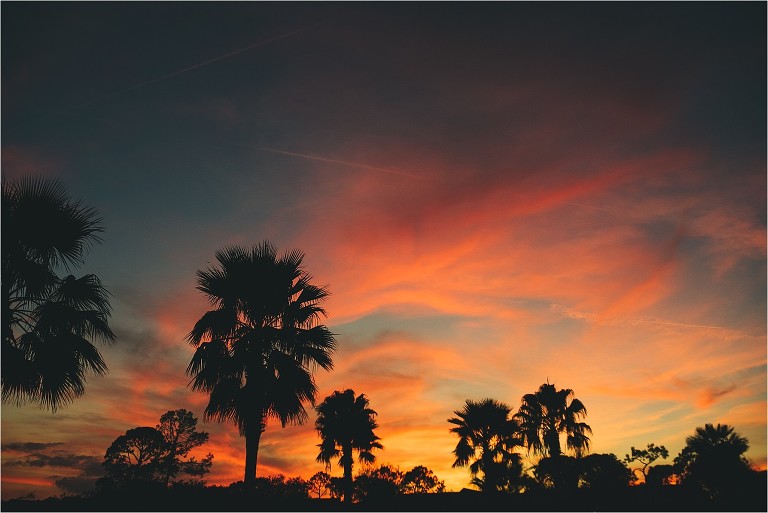 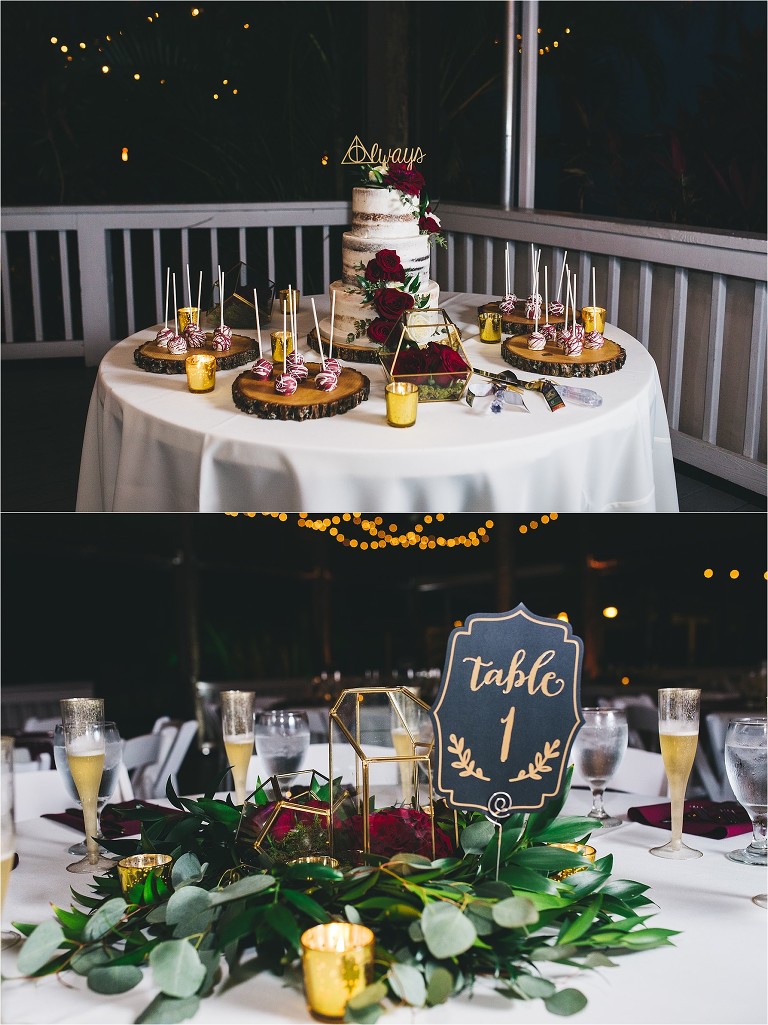 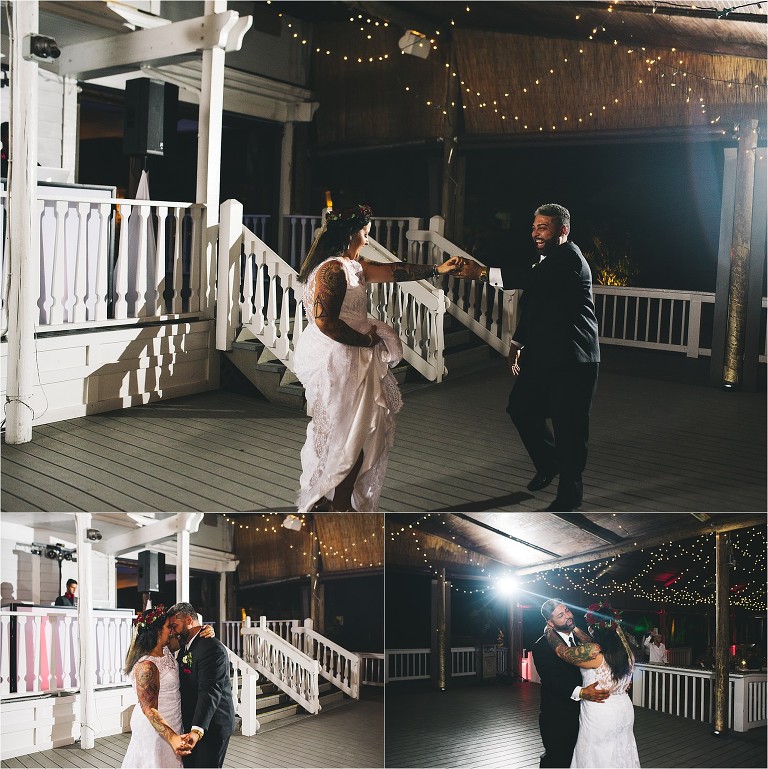 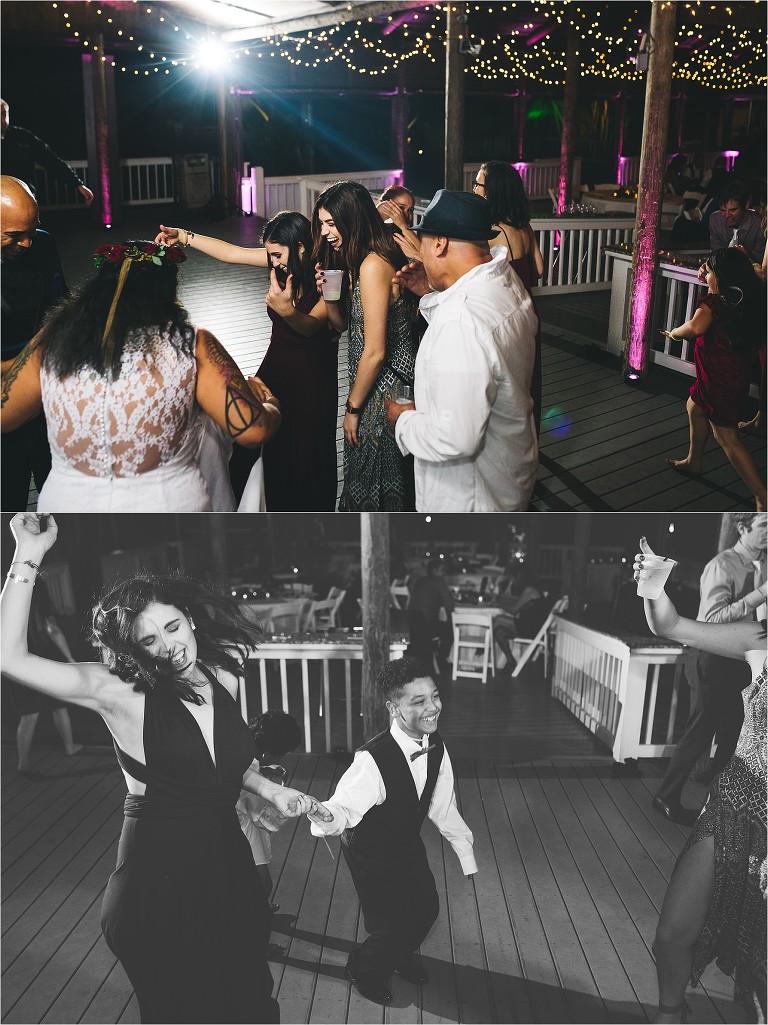